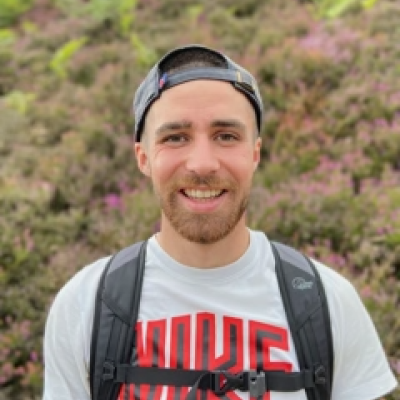 Having worked in Parliament, Tom is passionate about the Christian case for political engagement. Convicted by Christ's Lordship in all things, as well as our calling to serve others for their good, Tom believes there is a strong Biblical mandate to serve both our God and our nation through government and politics. Tom lives in south London where he enjoys sport, Spotify, good coffee and generally being a political nerd. 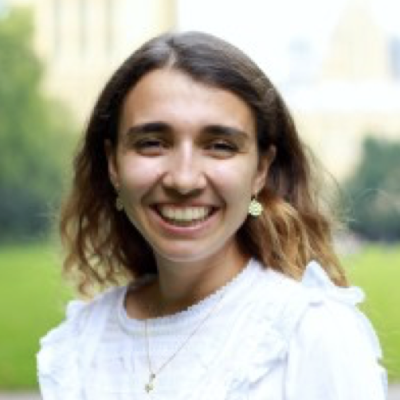 Claudia is a graduate of the CARE Leadership Programme and an alum of the UCCF Politics Network. She currently works as an Account Executive for a public affairs firm in Westminster 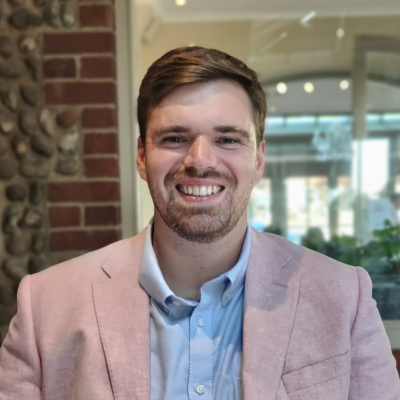 Elliot is passionate about seeing students equipped to engage their faith in the public sphere. He's been active in local and national politics for over ten years and believes there is a real need for followers of Jesus to be ambassadors for Christ in the political arena. His role as a UCCF Staff Worker helps him to remain tuned into the challenges students are facing and keeps him evangelistically sharp. 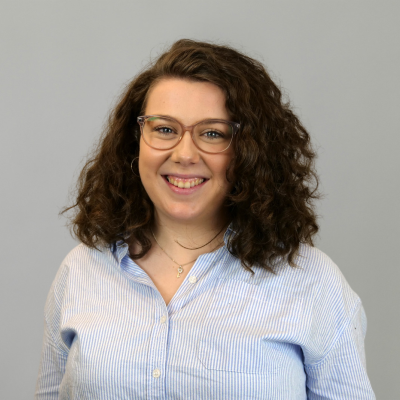 Nicola graduated from the University of Stirling firstly in 2019 with a BA in politics and again in 2020 with a Master of Public Policy. Over the last few years, she has worked within Scottish politics and the third sector. Currently, she is Westminster public policy officer for the Evangelical Alliance where she seeks to represent the voice of evangelical Christians from across the UK on a variety of different issues. Nicola has a particular interest in how Christians navigate women’s issues and issues relating to poverty in both a compassionate and biblical way. In her spare time, she enjoys meeting new people, exploring new places, and taking lots of photos.

Adam is the Head of the European Parliaments Europe: Enlargement Unit, Western Europe and Northern Cooperation Unit. Adam has over 20 years of experience working in a variety of Civil Service roles both in the UK and European Parliaments. He has worked with elected officials from across the world including the US Congress, Canadian Parliament and more recently with those in Turkey, the Western Balkans, Switzerland, Norway and Iceland. He is also responsible for organising the newly established Parliamentary Partnership Assembly, which brings European and Westminster parliament members together. He is married to Miriam and they have three children.